Like bananas and coconut? Then you’re going to love our banana coconut bread recipe!

If you’re the type of people who doesn’t get around to eating their bananas until they are black, mooshy and inedible, then you’re in the same boat as us.

Adam is the banana eater in our relationship, I hate them, unless they are disguised in something else.

So I never really learnt how to buy the best banana, and how to store them properly. I tend to whack them in the fruit bowl with everything else, or store them in plastic bags which is apparently a no no.

This banana coconut bread is actually awesome. I don’t even like bananas and I LOVE this recipe. This was one of those accidental recipes, where you didn’t really have all the ingredients to make someone elses recipe, so you kind of just merge a bunch of recipes and ingredients together until it resembles something that looks and tastes like it should!

Our banana coconut bread is refined sugar-free, simple to make, and contains wholemeal flour instead of regular bleached flour. It is a healthier version of the kinds you might buy at a cafe, and is a perfect for breakfast with a dollop of greek yoghurt, honey and cinnamon or for an afternoon snack. 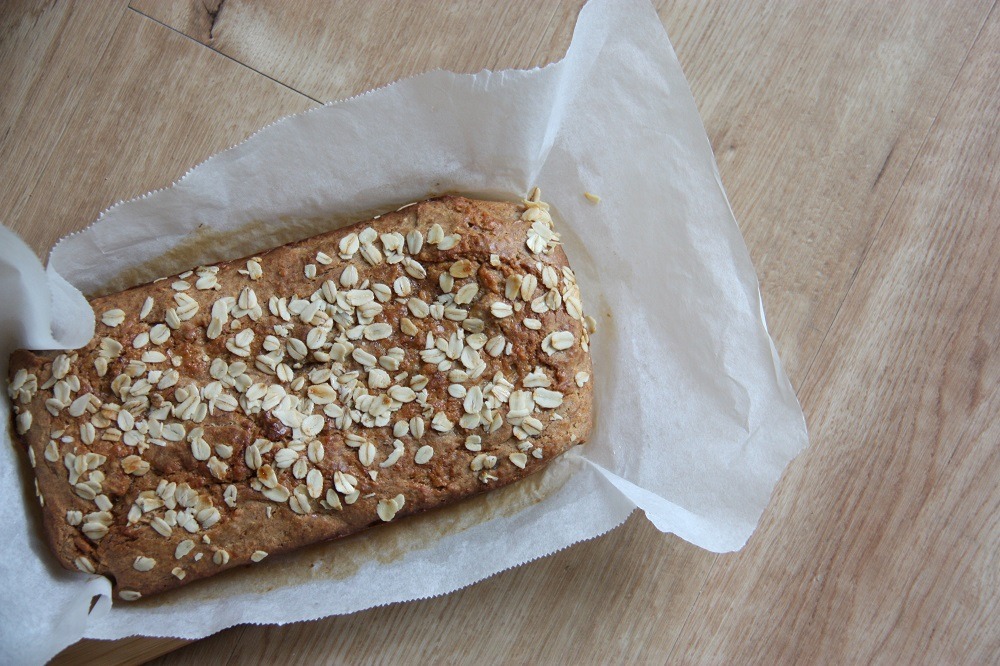 Woohoooo Friday!! This has been a long week 😅 g